This is how we do it

Saponification is the process of making soaps. According to The Spruce Crafts, saponification is the product of a chemical reaction, which begins with the building blocks of fats and oils (triglycerides). It is important to understand that in order for the reaction to take place, an acid and a base must be mixed. In this case, the building blocks of fats and oils present in the reaction serve as the acid. Then, the acid is mixed with lye, which serves as the base, and thus the final product is soap, which, chemically speaking, is a salt

The Spruce Crafts states that because saponification is an exothermic chemical reaction (i.e. releases energy), caution is recommended. Generally, the process takes from 24 to 48 hours to complete once the acid and the base have been mixed and the raw soap has been poured into a mould. Nevertheless, faster results can be achieved by adding more heat, or on the contrary, slowed down by keeping it cool. 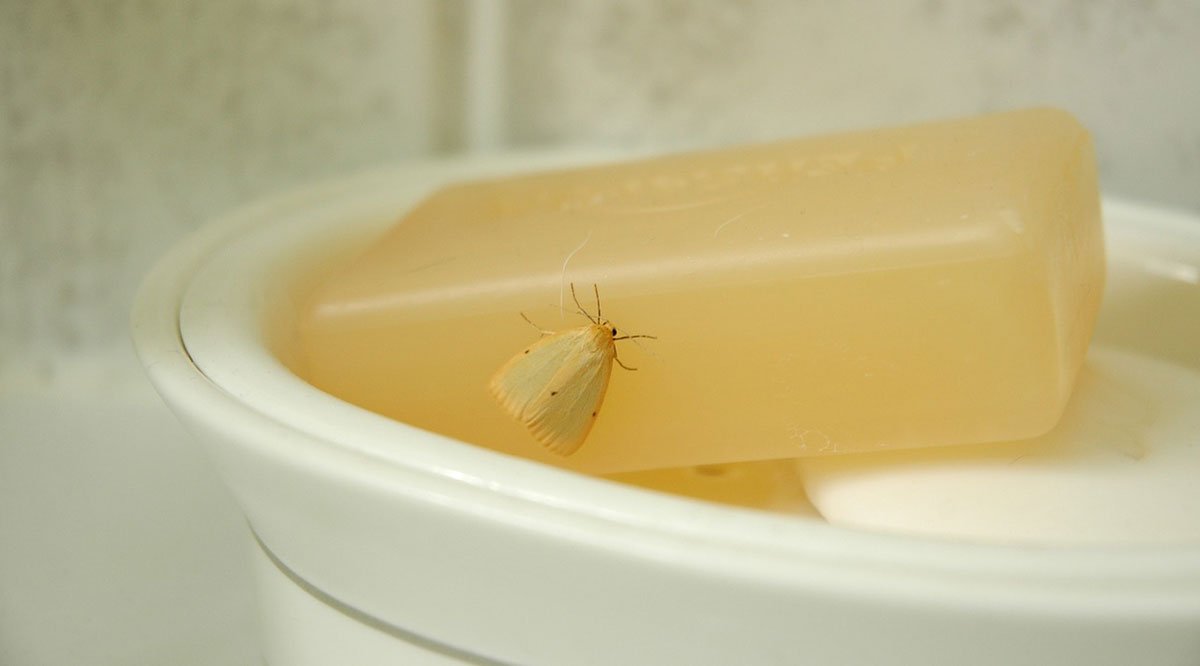 When it comes to choosing the acid, there are many different types that can be used. For example, different vegetables oils, such as olive oil, canola oil, sunflower oil, and coconut oil work perfectly. Similarly, others might be inclined to use beef tallow instead; however, this is not recommended when trying to remain animal product free. It is important to pay attention to which acid is chosen, for the amount of base needed to react will solely depend on the chemical makeup of the acid.

Once we combine the acid and the base and start stirring it carefully, they begin to react. Soap Making Resource also states that, in this process, the triglycerides from the acid release a glycerol molecule, and this allows the fatty acids to combine with the hydroxide ions from the base. As a result, soap is made. During this process, two reactions occur. First, the glycerol molecule released by the triglyceride turns into skin-nourishing glycerine. And second, the acid and the base mix to form the salt/soap.

This chemical process carries certain myths with it, and we would like to differentiate between which are true and which are not. Mother Earth News shares a list of the most common myths regarding saponification. For starters, many people hold a false belief that making soaps is difficult when it’s actually not. Just like cooking, all you need to make soap is to know how to read and follow a recipe while taking the right precautions.

Similarly, it is often said that soap can be made without lye; this is not true. In fact, lye is a naturally occurring substance which has been used for thousands of years when making soap. Humblebee & Me said that “making soap without lye is like trying to make a baking soda and vinegar volcano without the vinegar. No vinegar and you’ve just got a pile of baking soda. No lye, and you’ve just got a bucket of fat.” 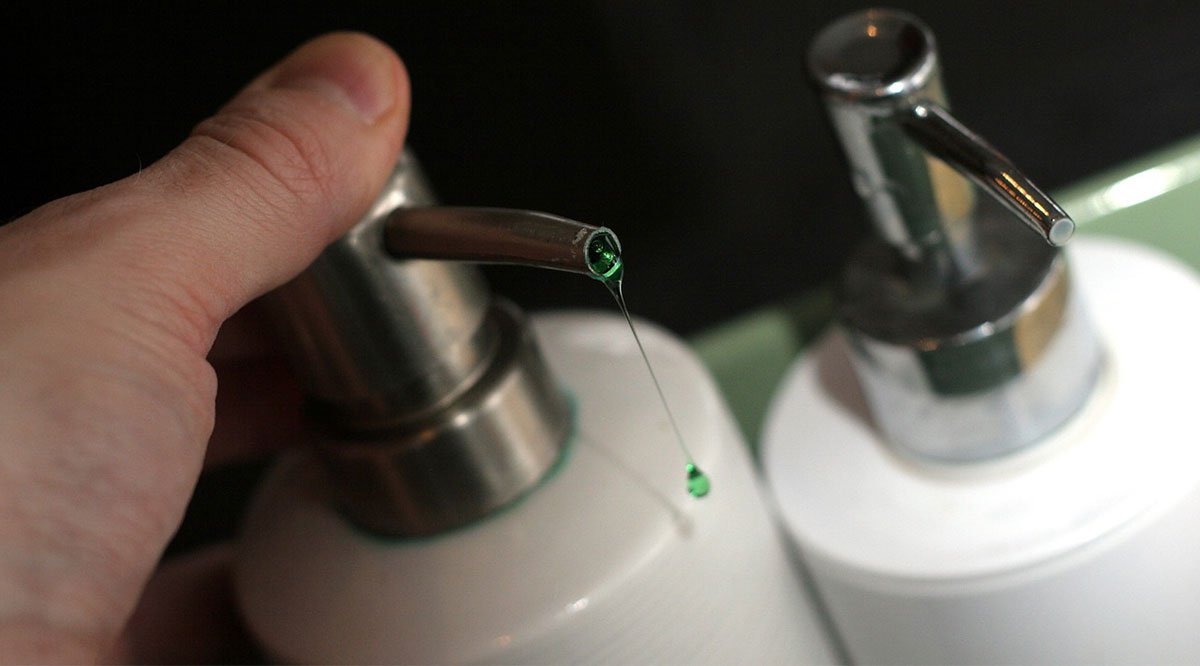 It is also said that in order to make soap, special equipment is required. This is false; everything you need to make it, you will mostly find in your kitchen since nothing but everyday ingredients are what’s needed.

On a similar note, another false myth is that soap-making ingredients are expensive and difficult to find. As previously stated, the only ingredients needed to make soap are lye, oils and fats. Also, distilled water and essential or fragrance oils can be added depending on personal preferences.

Saponification is quite a simple process. It can be made with vegetable or animal oils. However, ANBIA® takes pride in its wide variety of certified organic oatmeal soaps, which range from liquid soaps, to bar soaps, to hand-wash soaps. 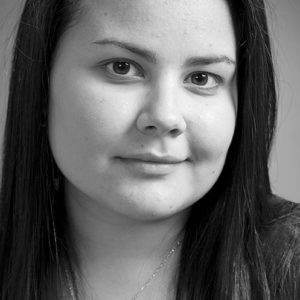